A bedbug is a wingless, rust-colored insect about the size of an apple seed. Bedbugs are nocturnal parasites, which means they rest during the day and come out to dine on the blood of humans at night. 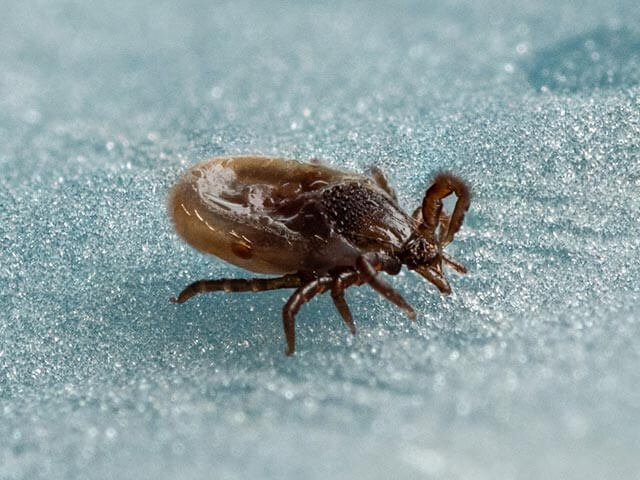 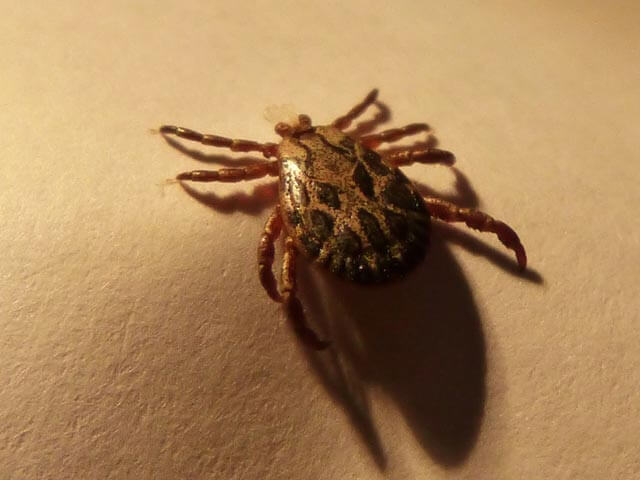 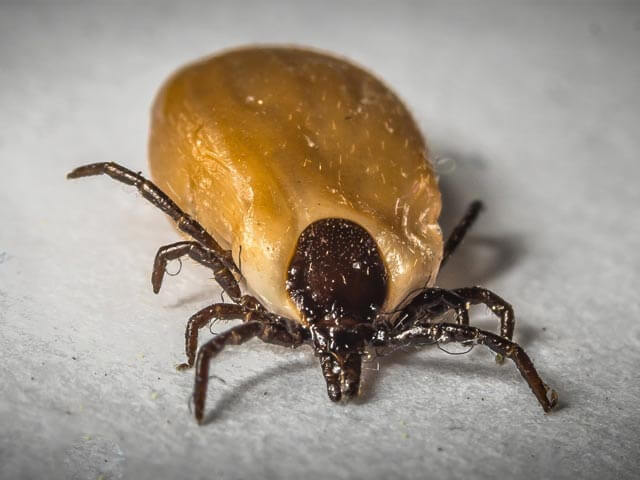 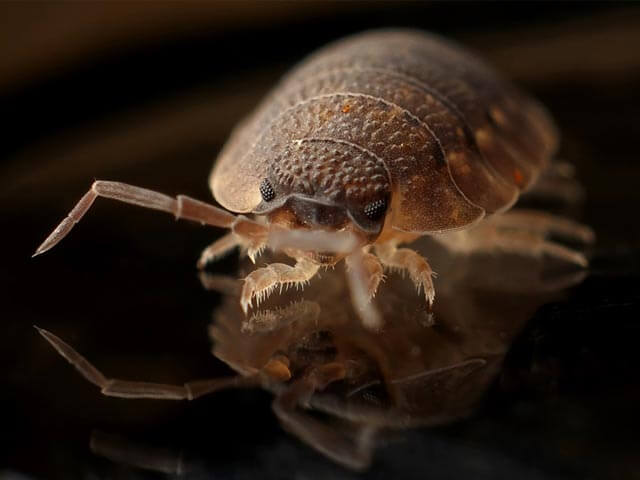 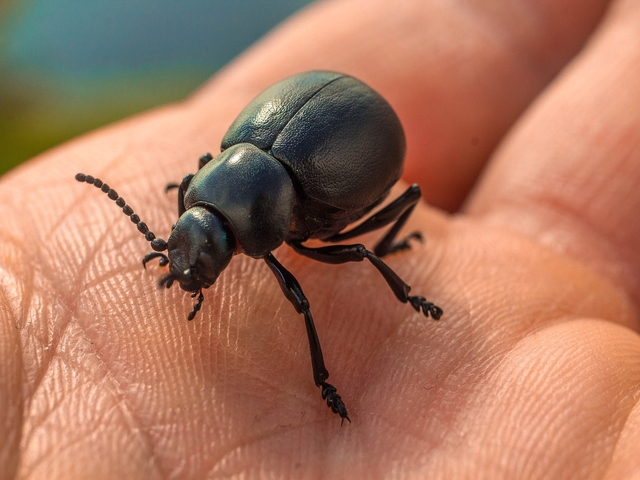 Bedbugs are attracted by human body heat and typically favor feasting on our shoulders and arms.During feeding, the bedbug’s proboscis pierces the skin of its victim, injecting bedbug saliva. Bedbugs typically feed for five to ten minutes at a time. As the little critter fills with blood, its colouring changes from light brown to rust–red.

Do You Have Bedbugs?

Bedbugs hide in cracks and crevices. They love to live in bedding and on mattresses, where they have easy access to YOU. Other living areas favoured by bedbugs include:

Bedbugs are rarely seen in action by their human victims. The first signs of a bedbug infestation are usually bites. Bedbug bites are generally painless, though itchy and annoying. They tend to start as swollen wheals, then fade to red marks and gradually disappear over a few days.

Experts suggest washing bedbug bites with antiseptic soap to avoid infection. The itching can be treated with calamine lotion or anaesthetic creams.

Aside from those nasty bites, other signs that bedbugs may have moved in include:

Request us to call you back