Verminator Crickets Cape Town services is applying the methods of pest control in an inoffensive eco-friendly yet powerful way towards guaranteed results for completely exterminating all crickets Cape Town have to offer in commercial or suburban areas.

Call today and find out how Verminator crickets Cape Town high-quality products and techniques will solve your cricket problem. 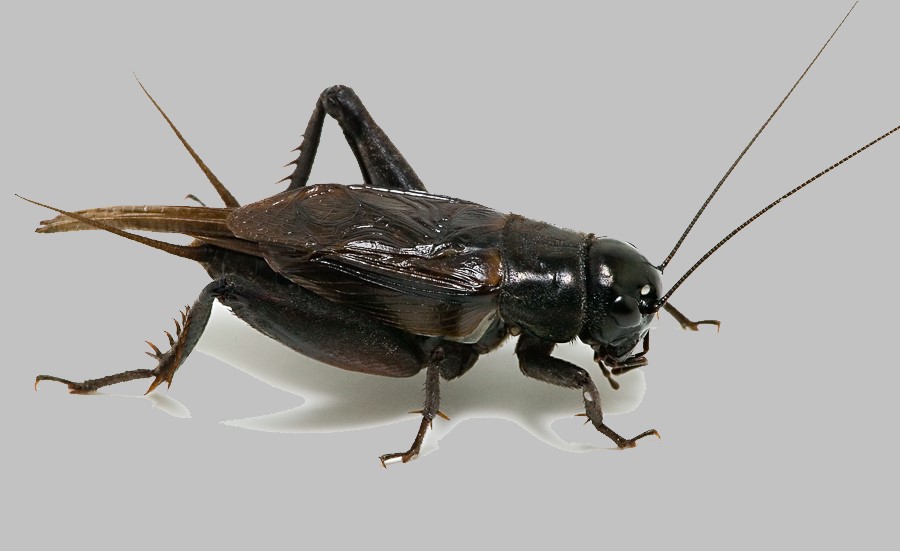 Verminator Crickets Cape Town Control is most vital during the months of March and April.

Besides damaging our sleeping patterns, they also ruin clothing, linen, paint jobs and especially soiled cloth are an attraction to crickets. Let Verminator Crickets Cape Town services eliminate this potential costly problem have a look at our reviews.

We continually improve by upgrading our crickets Cape Town services because we believe that we must constantly keep up-to-date with new Environmentally Friendly Technologies and trends that develop locally and internationally, therefore you can be assured that we offer the very best solutions available. 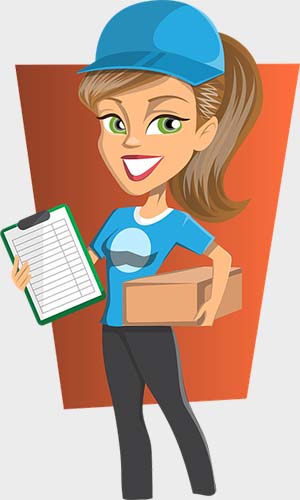